The maternal mortality rate in India is around 113 per 100,000. World Bank (2021) shows the Gross Domestic Product rate of India in 2020 is almost 2.623 trillion US Dollars and India holds the sixth position of GDP growth rate contention. As India is the second-most populous country, there are various challenges related to public health, the standard of living, diseases including communicable and non-communicable diseases, medical supports, and other health-related issues which should be resolved to develop a health system.

There are various challenges to overcome to promote health conditions in India as a developing country. The common health-related challenges in India are loss of hearing, diabetes, cancer, malaria, typhoid, jaundice, infectious, diseases related to the heart, brain stroke, mental abnormality, maternity, infertility, and obesity. Among these health issues, some challenges are communicable, some are non-communicable and some challenges are the major problems for the large-scale population in India.

First of all, Communicable diseases refer to those diseases which may transfer from one person to another person through blood, copulation with each other, through the air, water and can spread by insect biting. Among all communicable diseases, malaria is the most threatened communicable disease in India. Malaria is considered a very fatal and deathly disorder in India which can be spread via plasmodium insects or through parasites. Every year a huge number of people are getting affected by malaria in India, specifically children malaria is so dangerous.

The children who are under five years old are in the most risk zone as they are not very able to fight against this transferable disease. Further, The floating people, women, specifically pregnant women, are also in the risk zone to affect by malaria. Secondly, non-communicable diseases indicate those diseases that are not spreadable from one person to another and do not transfer via air, water, or any medium.

According to another report by the Government of India (2019), the proportion of non-communicable patients is increasing day by day, even in 2016, the proportion of non-communicable patients was almost 30% regarding the total population of India. An intentional or unintentional injury indicates a health issue that may occur by an accident. Such as body fracture, injured by fire, traffic or vehicle accident, falling from the roof, car crashes, and these types of injuries are examples of unintentional injuries. Unintentional injury is a very crucial reason for the increasing death rate in India.

The average unintentional injury rate per 0.1 million people is almost 58 where the number of male cases is 71 and the female case is around 43 in a particular calendar year.  Moreover, in a remote areas, the ratio of unintentional injuries is lower than the urban area. Among 0.8 million cases of unintentional deaths, only due to road accidents a huge number of deaths have occurred. The amount of road accident deaths was almost 0.185 million which is nearly 29% in India.

According to an analysis of BioMed Central Ltd. (2012), nearly 800,000 people died due to unintentional injuries including a road accident, falling from the roof, and others which were almost 7% of total deaths in a particular calendar year in India. The proportion of unintentional injuries is on large scale among men rather than females in India.

Though India is a developing country, the health system in India is growing day by day. India is the second-largest populous country in the World. But Indian health and medical services are very reasonable for other nations. That is why every year a huge number of people travel into India from outside of India. Specifically from the Asian countries to take proper and better medical treatment and health-related services.

This is the revolutionary success of the Indian health sector. There are some differences between remote and urban area medical care opportunities in India. Studying in India in the medical sector as a student there have some barriers rather than the developed countries. But the Indian government is trying to overcome those challenges to improve the health system. At present, the Indian govt. is giving the most priorities on health care up-gradation.

The first national health policy was drafted by the government of India in 1983. And that was the first step to improve the Indian health system. In 2002 that policy was elaborately updated by the Indian policymakers (International Student Insurance, 2021). From the very initial period of Indian independence, the health sector was under the central government. But the health care services were not so easy to reach to every person specifically to the remote area.

There was a very lacking to find a doctor in a remote area. And people of the remote areas including Siachen, Dharwad, Bihar, and others were suffering badly. In this circumstance, in 2005 the Indian government introduced a separate division to improve the health sector. Since 2005 NRHM is supervising the Indian health care system and the central govt. providing authoritative support. Besides, the growth rate of the Indian public health care system, the private health care sector also getting improvement extensively. 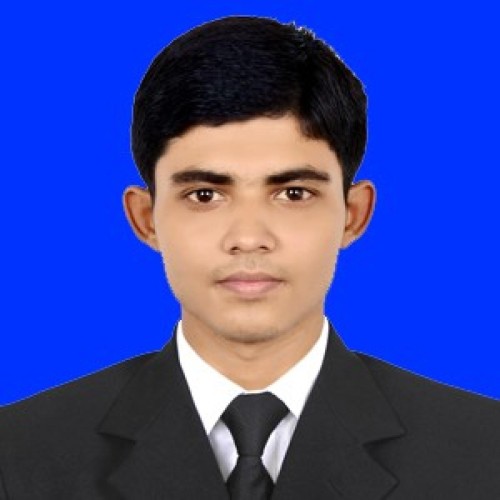